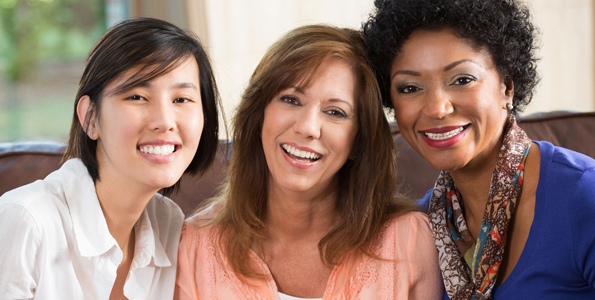 With Women’s History Month in March just behind us, we wish to highlight the longtime role and impact of women in philanthropy.

According to Forbes magazine, “Some empirical studies suggest that women are more likely than men to engage in prosocial behavior, defined as voluntary behavior intended to benefit others — and this includes acts of helping and donating.”

The first female philanthropist of record was Lady Ann Radcliffe Moulson. She was a London widow who gave the first endowed scholarship to what is now Harvard University in 1643. When Harvard created a women’s annex, it was named Radcliffe in her honor.

An online article by DonorSearch noted that today’s women are responsible for 86% of household purchasing decisions, are the primary breadwinners in 40% of American families and comprise 43% of the world’s top wealth holders. Why is this important? Because women also share their wealth through philanthropic donations.

A recent study showed that Baby Boomer and older women give 89% more than men of the same age. And women prefer to spend time with the organizations to which they give. We are honored to have many female volunteers and philanthropists helping to make possible the work of Empath Health. In fact, we created the Women’s Giving Network (WGN) to allow women to have a personal say in their philanthropy. 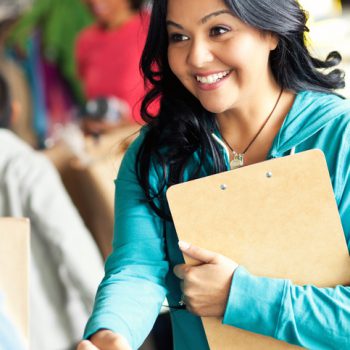 WGN is a membership-based giving network of women who value the mission of Empath Health, and provide support with a donation of at least $1,000 per year. The group meets twice per year: once to hear about the needs and allocate funds for our programs and services, and then again to hear how our patients, clients, participants, families and others we serve were touched by their generosity.

If you are interested in joining the Women’s Giving Network, attending our next summer meeting or learning more, call Annette Carter at (727) 523-3414 or email AnnetteCarter@EmpathHealth.org.